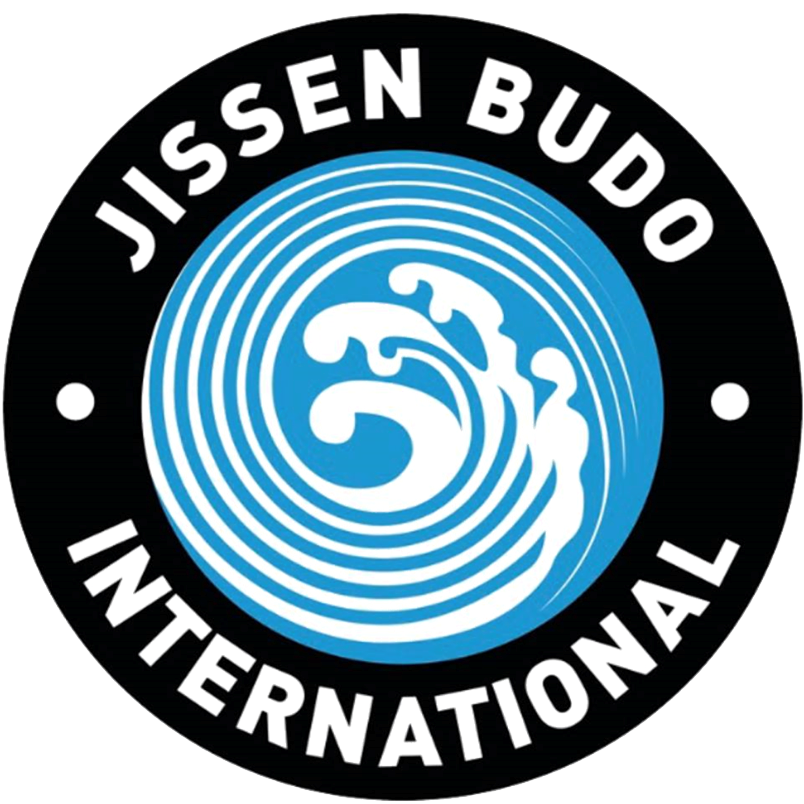 Having been involved in martial arts for more than 40 years, Paul Cale holds black belts in 8 different fighting systems, with a total of 14 dan (degree) grades. In addition to Brazilian jiu-jitsu (BJJ) and Kyokushin karate, Paul has attained black-belt ranks in: the two Olympic sports of judo and taekwondo; the competitive form of aikido, Tomiki; the traditional aikido/aiki-budo methods of Yoshinkan and Gyokushin Ryu; and the multi-discipline Japanese combat sport of Kudo Daido Juku. Paul also competed in Mixed Martial Arts (MMA) competition in its pioneering days, when it was called NHB (no-holds-barred) or vale tudo (Portuguese for ‘anything goes’).

In recent years, Paul became the first Australian to earn a black belt in Kudo after being graded by the sport’s founder, Jukucho Azuma Takashi. He was then appointed as the first National Branch Chief of the International Kudo Federation, Australia (a position from which Paul resigned in 2018).

Paul also co-founded the Australian Institute of Sports (AIS) Combat Centre in 2013 and maintained a position within the leadership team as a specialist consultant for several years. There he worked with Australia’s elite combat sports athletes as well as cyclists, basketballers and others, introducing Special Forces selection and leadership principles to the AIS. He was later appointed Head Coach for the Australian Defence Force Martial Arts Association (ADFMAA), a position he still holds.

Outside of martial arts, Paul is a retired Australian Special Forces soldier. He led 2nd Commando Regiment teams in battle throughout multiple deployments to Afghanistan and Iraq, and was described in the news media as “Australia’s deadliest soldier” after his actions on the battlefield were made public. While serving, he rewrote the army’s unarmed combat doctrine, which is now known as the Army Combatives Program (ACP), having replaced the Military Self Defence (MSD) method. After his service, Paul founded Kinetic Fighting, of which he is the CEO and head instructor. Kinetic Fighting is now the preferred contractor to the ADF for tactical and skill-enhancement training, delivering pre-deployment training and overseeing the nation-wide delivery of ACP.

Over the years, Paul has run several dojos and gyms of his own, and currently takes classes at Kinetic Fighting headquarters: the High Fidelity Training Centre in Brisbane. He is also a regular instructor at the ADFMAA’s Integrated Combat Centre at Gallipoli Barracks, Brisbane.